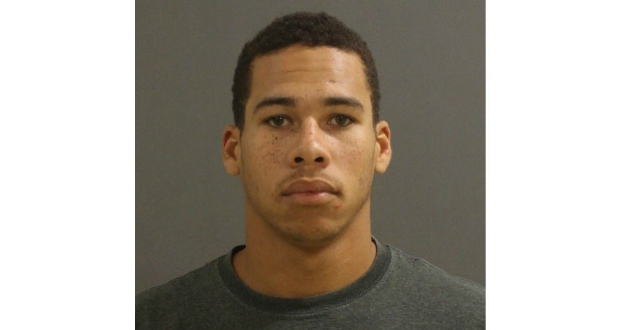 The Anaheim Union High School District will pay $7.9 million to five former Kennedy High School students who were sexually victimized by former water polo coach Joshua Owens. Two of those students were sexually abused after teachers and AUSHD leadership were made aware of the earlier abuse allegations – while failing to report them to law enforcement, as required by law.

The settlement comes nearly five years after a Kennedy coach was first alerted of potential sexual misconduct by Joshua Owens, a water polo coach, and almost four years since Owens was cleared by school officials of a second set of sexual abuse allegations following a 15 to 20 minute investigation by Kennedy officials in which they made no attempt to interview the alleged victim or whistleblower.

The failure of Kennedy athletics director Dave Jankowski and at least six other Kennedy administrators, coaches and teachers to report allegations of sexual misconduct against Owens in 2014 and 2015 to law enforcement or Child Protective Services as required by California law or attempt to interview alleged victims enabled Owens to sexually abuse two teenage athletes, begin sexually abusing a Kennedy freshman athlete in 2016 and sexually harass at least two other Kennedy students, asking them to have sex with him, according to police reports, Anaheim UHSD documents, police reports and deposition transcripts obtained by the Orange County Register.

You can read the rest of the OC Register article here.

Morgan Stewart, the attorney representing four of the victims, lambasted the AUHSD for failing to take action against staff who disregarded their legal obligation to report these allegations of sexual abuse against Kennedy High School students:

“The size of this settlement testifies to the serious nature of the abuse and the failure of the district to prevent it. Child sexual abuse at Anaheim Unified High School District began as a serious problem and is becoming a full-blown scandal. Even after settling these cases, the district still refuses to take action against those who failed to report sexual abuse of a minor as required by law and continues to regularly take steps allowing for the hiring of abusive teachers.”

One of those who failed to report the allegations to law enforcement was Kennedy High School Principal Russell Earnest. Later, when Earnest applied for a principal’s position in another district, AUHSD Superintendent Michael Matsuda wrote him a letter of recommendation – despite being aware of the abuse allegations and Earnest’s failure to report them.

Another teacher who failed to report the sexual abuse allegations was Ian Sabala. Sabala is still a teacher at Kennedy High School, and is a director-at-large of the Anaheim Secondary Teachers Association:

At its October 10, 2019 meeting, the AUHSD Board of Trustees reviewed a revised policy for students to report incidents of sexual harassement. The last time the district updated the policy was in 2003.