Annemarie Randle-Trejo, government union activist and member of the Anaheim Union High School District Board of Trustees, is running for Anaheim City Council from District 4. Randle-Trejo is a staunch political ally of left-wing Councilman Jose F. Moreno, who is organizing a slate of candidates in hopes of capturing a council majority.

District 4 is is in central-south Anaheim and encompasses the Anaheim Resort Area. It is currently represented by long-time Councilwoman Lucille Kring, who is termed out – making District 4 an open seat in 2020.

Randle-Trejo has worked for the Anaheim Elementary School District since 1997. She is a behavioral interventionist instructional aide with a salary of $31,109 and a $16,474 benefits package. As a part-time member of the AUHSD Board of Trustees, Randle-Trejo gets $10,600 in salary and another $16,232 in benefits.

Randle-Trejo also moonlights as a professional singer, and is very good according to sources.

In 2012, she won election to a two-year seat on the AUHSD Board as the teachers union candidate, and was re-elected in 2014 and 2018 to full four-year terms.

Randle-Trejo held her District 4 campaign kick-off in mid-October in District 5 at the home of teachers union officer and AESD Trustee Ryan Ruelas (who is the Moreno Slate’s all-but-certain candidate to oppose Councilman Steve Faessell in District 5). It was an apparently modest turnout – predominantly the usual suspects from Anaheim’s progressive mafia: 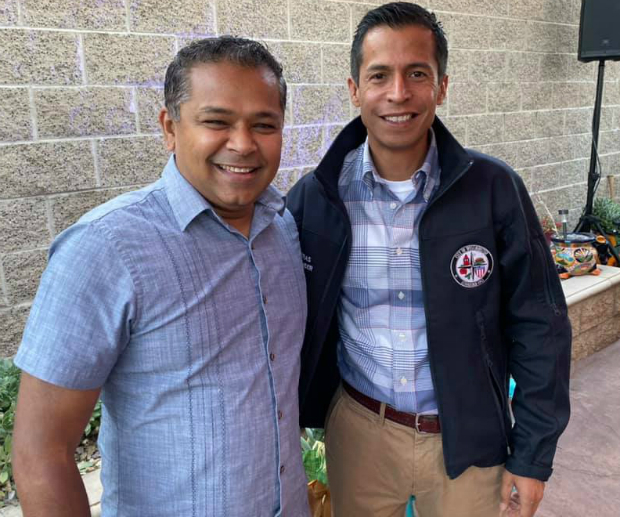 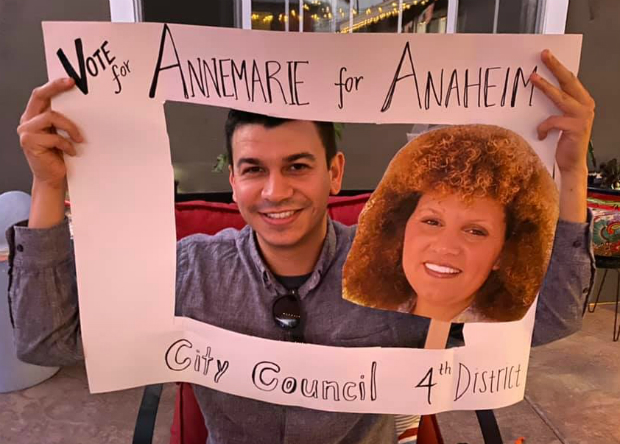 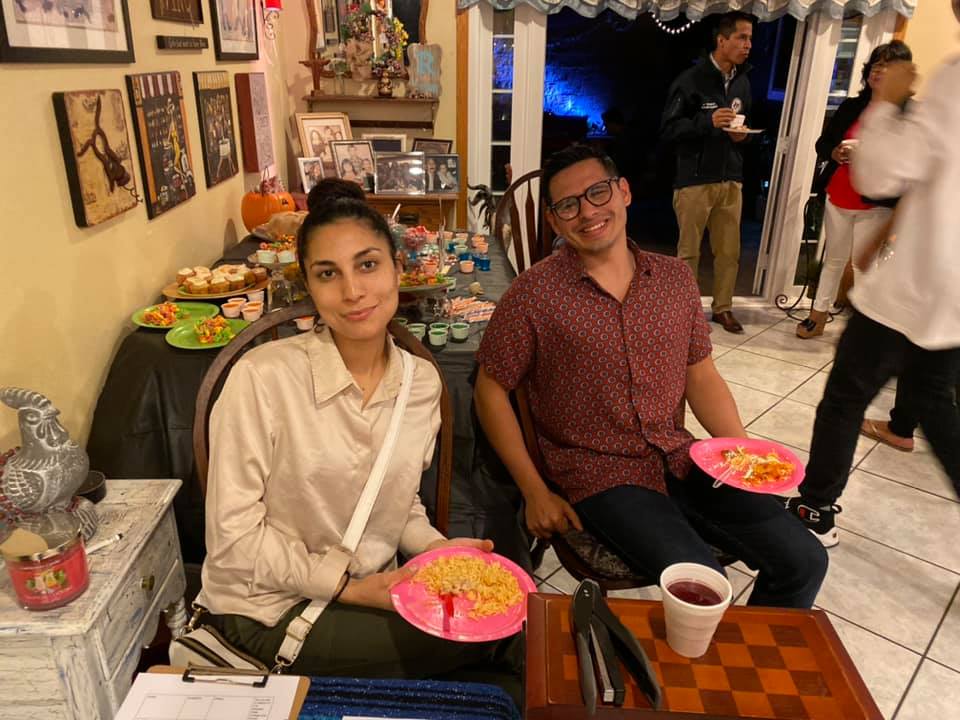 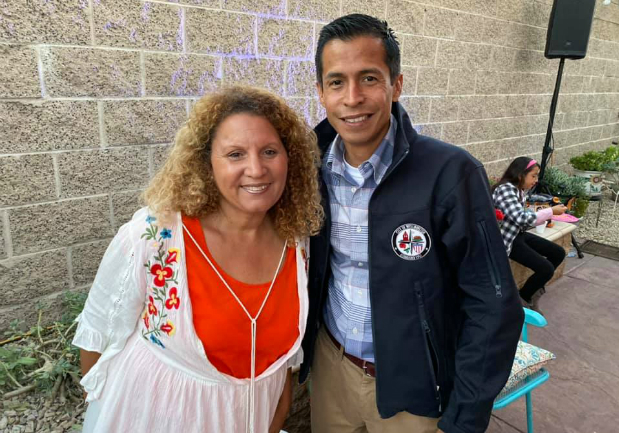 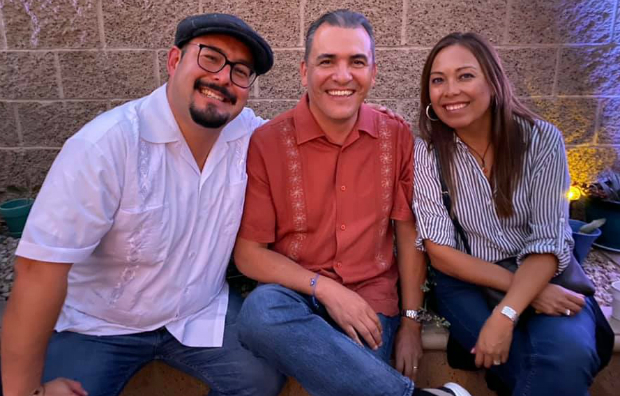 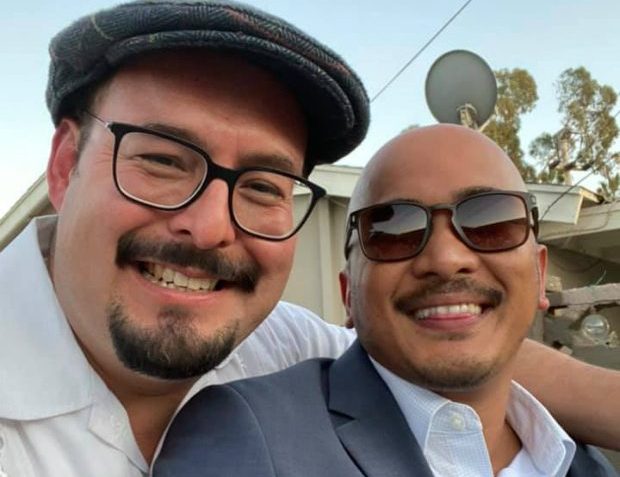 Randle-Trejo’s political priorities and ideology are indistinguishable from Councilman Jose F. Moreno’s – that is, progressive Left. 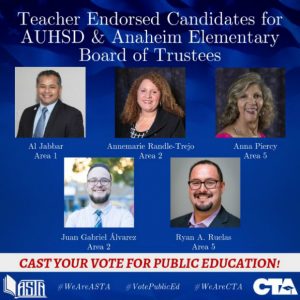 She has been a reliable teachers union ally on the AUSHD school board, opposing charter schools and school choice and supporting Superintendent Mike Matsuda’s structural infusion of identity politics into the AUSHD.

If elected to the City Council, Randle-Trejo will be an equally reliable vote for Moreno’s progressive political program.