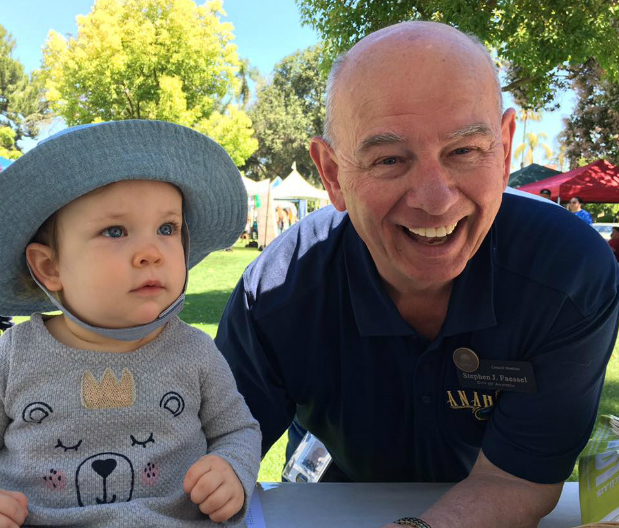 “I think Steve Faessel will make a wonderful Mayor Pro Tem,” said Kring, noting Faessel’s long history of service to the community as both a volunteer and a member of city boards and commissions, and his standing as an Anaheim historian.

District 1 Councilwoman Denise Barnes, whom Councilman Jose F. Moreno nominated for the post, complimented Faessel on his dedication to the city: “Councilman Faessel, I know that when I see you, [you] are on the job.”

The entire city council – with the exception of Moreno – voted in favor of Faessel’s appointment.

Councilman Faessel was elected to the city council from District 5 in 2016, winning 42.7% of the vote.