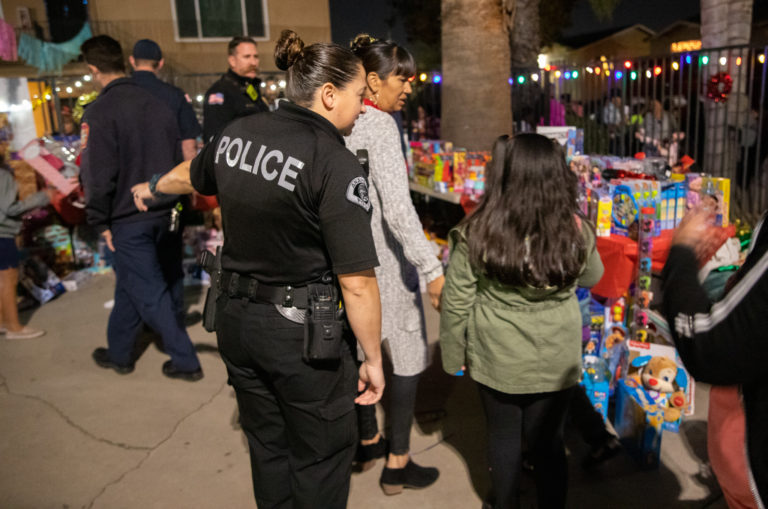 [From Behind the Badge]

On Saturday night, Dec. 21, I got a chance to visit Anna Drive in the City of Anaheim. It’s been a long time since I’d been in the neighborhood. I worked as an Anaheim police officer for nearly 30 years, retiring in 2010. From 1992 to 1995 I was a sergeant with the Community Policing Team and worked with the Anna Drive community.

It was a time of high gang activity and street drug sales. Many of the apartments were run down with absentee owners and poor living conditions. Anna Drive was a challenging place to live. Residents would bring children inside as soon as the sun went down, then bunker down behind wrought-iron grates. One owner even donated a vacant apartment to be used as a police substation.

Anna Drive also was the flashpoint for public unrest after an officer-involved shooting in 2012.

Today the area looks much different than what I remembered. Instead of yards consisting of dirt and empty pools there is grass and courtyards. Families and children walk the street with an apparent sense of security and safety. 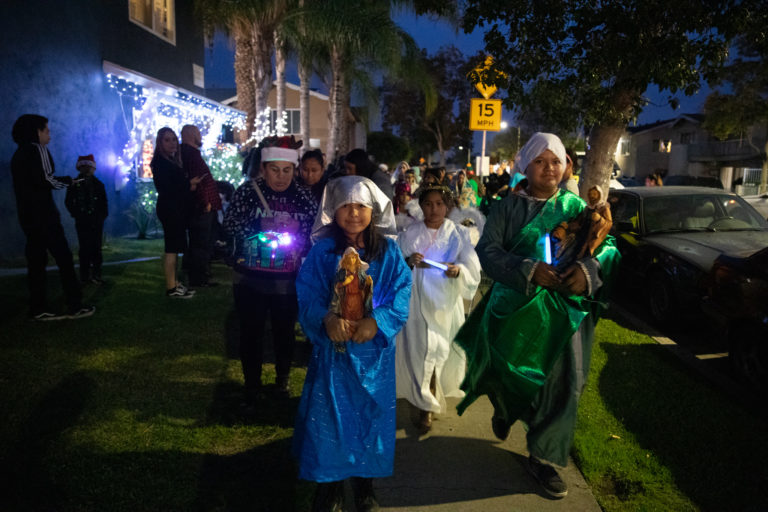 On Saturday night, I attended the Las Posadas celebration on Anna Drive. This has become an annual event organized by Yesenia Rojas, a longtime resident and community activist. Las Posadas is a Mexican tradition that commemorates the journey of Joseph and Mary to Bethlehem as they attempt to seek shelter. Children dress in period costumes representing Joseph, Mary, and an angel. They travel in a procession singing hymns and going from one neighbor’s door to another. At each location they are refused lodging.

Click here to read the rest of the story.