Who Is Running In District 1?

The big question in District 1 is whether or not the incumbent, Councilwoman Denise Barnes, will run for re-election. 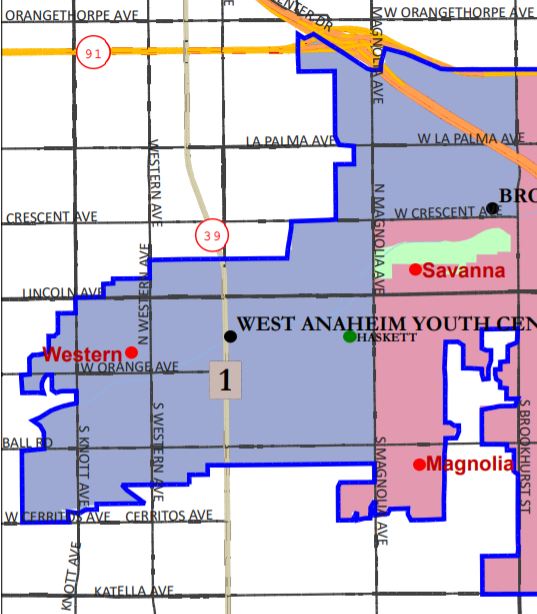 Councilwoman Barnes was recruited to run in 2016 by then-Mayor Tom Tait, who was trying to capture a council majority. She was elected in 2016 with 27.3% of the vote, edging out Steve Lodge by 2 points.

Generally speaking, when their re-election is less than a year away, councilmembers have already been fundraising for months. Barnes, however, hasn’t raised a dime toward her re-election or even filed a preliminary candidate intention statement. According to informed sources, she is non-committal when asked if she’s going to run for re-election.

Although Barnes is a registered Republican, she has been a loyal lieutenant to Councilman Jose F. Moreno, a left-wing Democrat. For example, she has supported his efforts to impose rent control on apartments and mobile home parks in Anaheim.

Earlier this month, she and her husband attended the Anaheim Democrat Club meeting. The featured speaker: Annemarie Randle-Trejo, the left-wing Democrat and Moreno ally running for council from District 4: 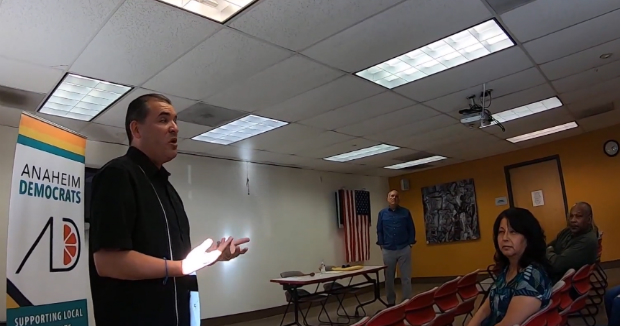 If Barnes decides to seek re-election, there’s every reason to believe Moreno and his progressive allies will support her. From their perspective, she’s the best kind of Republican ally: one who provides support their agenda while not asking them to reciprocally support some Republican priorities. 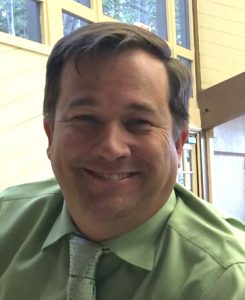 Balius is a long-time District 1 resident and active in West Anaheim betterment efforts – for example, as an active member of the West Anaheim Neighborhood Development Council (WAND). Among his priorities: enhancing public safety and neighborhood quality of life, reclaiming public areas from homelessness, and parks:

“Something that is near to my heart and is something that I have dedicated a great deal of my career to – and that as Parks Commissioner is an area that I have a tremendous passion for, and that’s the preservation and maintenance of our very valuable and limited parks and open space. I’d like to work with our residents to come up with creative solutions that would allow us to preserve and maintain, and if possible grow and expand, the amount of open space that is available to our residents – because I believe it is important to provide the community with open spaces that are safe, clean and well-maintained and is place where our kids can play and families can gather to enjoy being together in the outdoors.”

Balius formally filed to become a candidate last summer, and informed Barnes of his intentions. He said Barnes was gracious, but did not say whether or not she intended to seek re-election. Balius says he is running regardless of whether or not Barnes does.

If Barnes decides against seeking a second term, speculation is the Jose Moreno claque will get behind Ed Lopez, a left-wing Democrat activist and member of the North Orange County Community College District Board of Trustees: 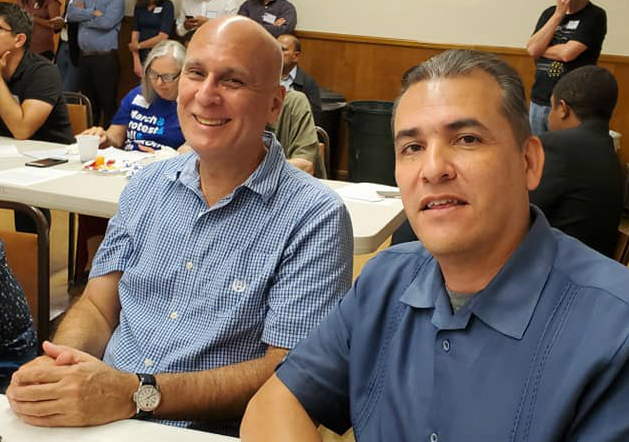 Lopez is a former U.S. Senate staffer who also worked in the Clinton Administration in the 1990s, and now teaches political science at Irvine Valley College. He is president of the Anaheim Democrats Club and is running for the Democratic Party of Orange County Central Committee as part of the left-wing “Party of the People” slate. on a platform of abolishing ICE, imposing rent control, Medicare-for-All and the Green New Deal.

“I really don’t like non-partisan local races. This is a blue state and Democrats could do a lot better in getting people elected to school boards and city councils if they saw a “D” after the name on the ballot. When they don’t see and R or a D they don’t really know they’re voting for. So I think we should get rid of that and have partisan local elections.”