Rich, Anti-Charter School Candidates For OC Board of Ed Closing On $1 Million In Campaign Spending

Posted by: Matthew Cunningham in Government & Politics, OC Board of Education January 23, 2020 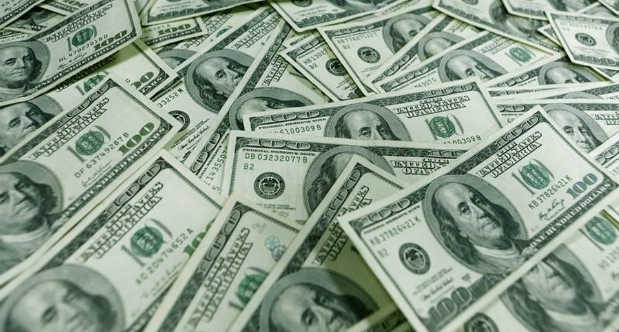 Two rich progressive Democrat candidates running for the OC Board of Education on anti-charter school, pro-union platforms are spending their personal funds at a record-breaking pace.

Andy Thorburn, a left-wing Democrat who live in the wealthy enclave of Villa Park, has already pumped $650,000 of his personal wealth into his campaign to unseat Area 3 incumbent Dr. Ken Williams, a physician.

Paulette Chaffee – the wife of progressive Democrat Supervisor Doug Chaffee – has put nearly $300,000 of her family’s fortune into her race this the open Area 4 seat.  In fact, Ms. Chaffee is practically her only donor: only three people have contributed to her OC Board of Education campaign.

In 2018, Thorburn was an unsuccessful candidate in the 39h Congressional District. In 2019, he launched a short-lived candidacy for the 3rd Supervisor District special election, withdrawing in favor of former Rep. Loretta Sanchez. Sanchez lost to Irvine Mayor Don Wagner.

Chaffee was arrested in 2018 for stealing campaign signs. She pled guilty and was sentenced to community service. As we reported previously, it looks suspiciously like she’s using her court-ordered volunteer school tutoring as the basis for claiming to be an educator. She registered as a Democrat in October 2019.

The free-spending duo of Chaffee and Thorburn are strongly supported by left-wing Anaheim Councilman Jose F. Moreno and his political claque – who ordinarily decry the influence of money in politics. But for left-wing activists and the radicalized teachers unions, this election boils down to putting an anti-charter school majority in control of the Orange County Board of Education. Why? Because the OC Board of Education functions as an appeals board for charter school petitions when they are denied by local school boards that more often than not are dominated by teachers unions.

It’s ironic that two candidates whose personal wealth ensures their children enjoyed a full breadth of educational choices are running for the opportunity to restrict educational choices for families who lack those resources. Compounding that irony is their support from Moreno, Al Jabbar, Ryan Ruelas and others who actively work to limit the educational choices available to the poor and working people they claim to champion.

The first of presumably many mailers are already landing in voters mailboxes.

Thorburn has blanketed voters with this platitude-laden introductory piece: 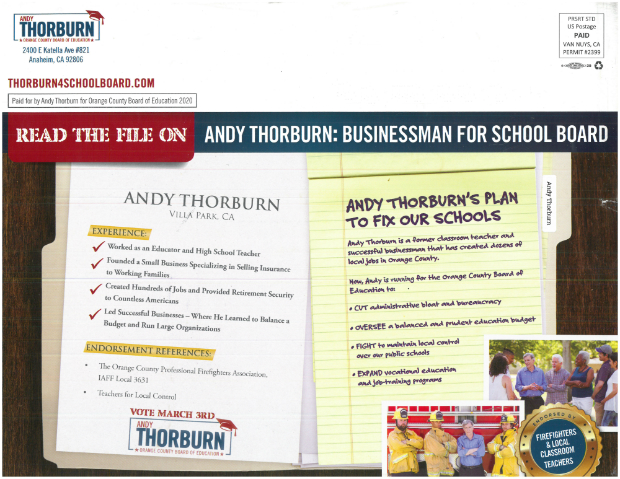 Chaffee is running against vaping: 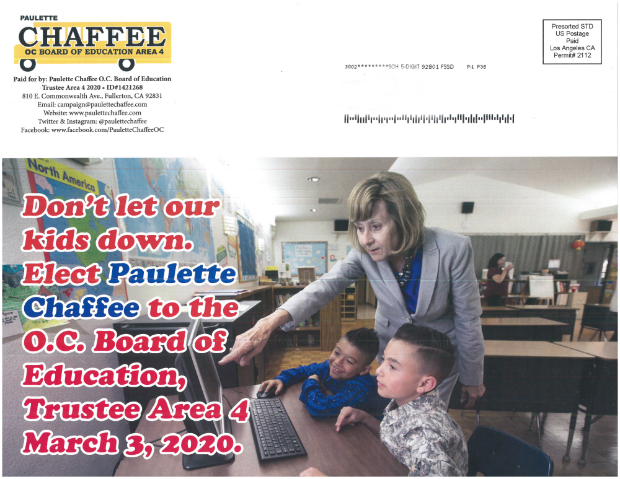 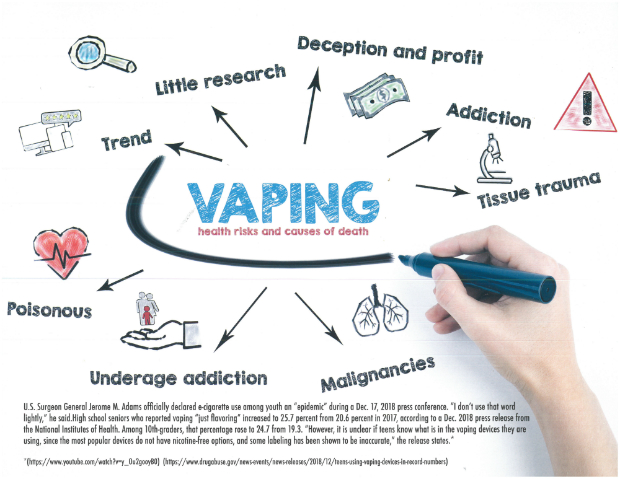 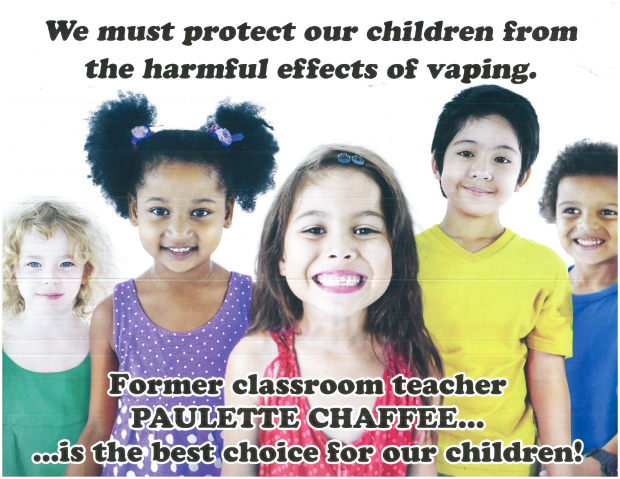 The Chaffee campaign also sent another version of this mailer, but focused on school safety: 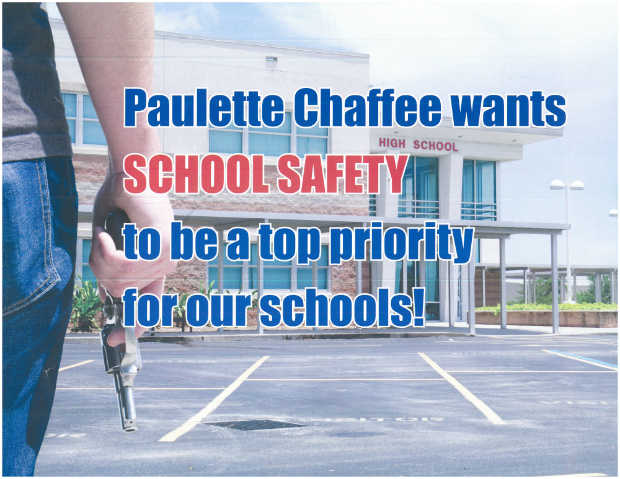 Neither mailer says anything about how Chaffee proposes to get rid of teen vaping or prevent school shootings – presumably because there’s little to nothing the Orange County Board of Education can do about either issue.