OC Board of Education: Rich Anti-Charter School Candidate Pours Another $60,000 Into Campaign

Andy Thorburn, the rich, left-wing Democrat running on an anti-charter school, pro-teacher union platform to oust incumbent Dr. Ken Williams from the OC Board of Education, has written another $60,000 check to his campaign treasury. Thorburn has now poured $710,000 of his fortune into his campaign – a county record for an Orange County Board of Education seat.

And vote-be-mail ballots won’t be mailed out for almost a week.

This is the third elective office for which Thorburn has run in less than two years.  He ran unsuccessfully for the 39th Congressional District in 2018, and launched a short-lived campaign for Orange County’s 3rd Supervisor District in 2019 – bowing out when former Rep. Loretta Sanchez jumped into that race.

Thorburn, a former insurance industry executive, has shown a willingness to spend whatever amount he thinks necessary in order to win. In his failed 2018 congressional campaign, he spent $2,886,900 of his own money – which accounted for nearly 92% of his total campaign spending.

He bills himself as an “educator” and former teacher – although the last time he taught was four decades ago in New Jersey.

Thorburn is a highly-partisan left-wing Democrat running as part of a larger effort to elect an anti-charter school majority to the Orange County Board of Education. Among his supporters is the “Network for Public Education,” a teacher union-funded group dedicated to opposing charter schools across the nation. 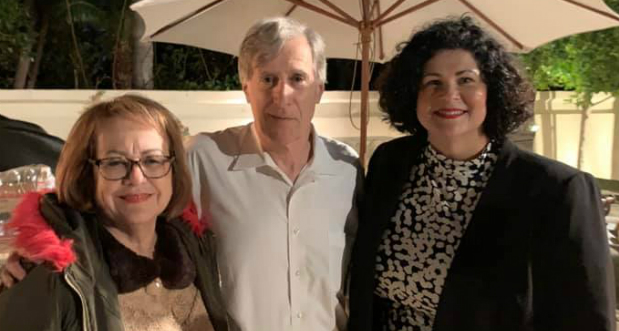 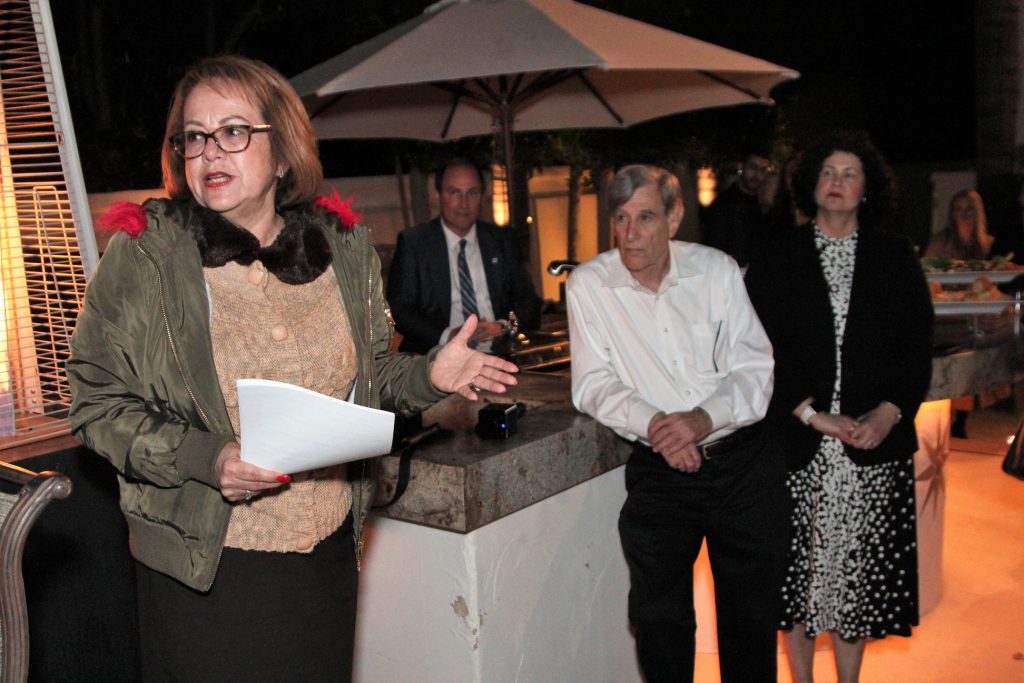 A former union boss, Durazo co-authored AB 5, the new state law currently wreaking havoc in the gig economy and making it difficult for freelancers and independent contractors to earn a living: 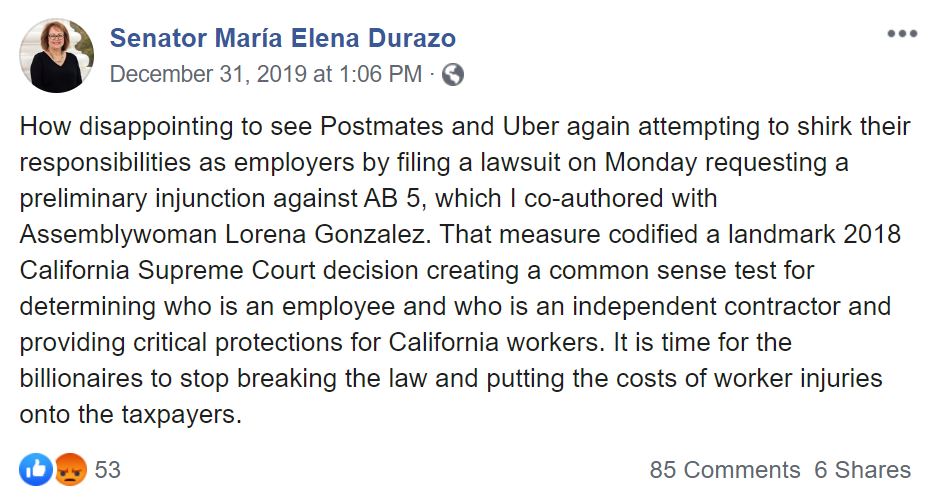 Click here to read the replies from musicians and other independent contractors who are paying the price for this special interest pay-off.