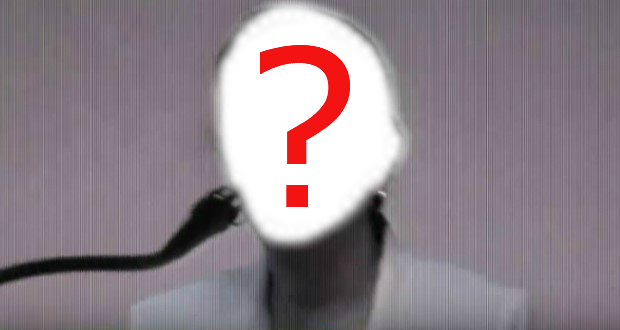 She participated in the marathon three-hour closed session meeting to determine City Manager Chris Zapata’s fate.  When the city council re-convened for its public session, Barnes was absent.

Mind you, the council meeting was being conducted via telephone – so Barnes didn’t physically go anywhere. She decided not to participate in open session, missing a significant vote on West Anahem revitalization.

Revitalization is a big deal for residents of West Anaheim. It is something for which they have fought and advocated for many, many years. Last August, the council took a significant step on that front by approving 39 Commons, a major residential/retail/entertanment mixed use project on a 30-acre, city-owned parcel at Beach Boulevard and Lincoln Avenue known to locals as “Sinkin’ Lincoln.”  The project is being undertaken by Greenlaw Development.

The site of the proposed residential development at Beach and Lincoln is currently home to the dilapidated American Hotel, and other businesses.

On Tuesday, the city council was slated to consider an exclusive negoatiating agreement (ENA) with Greenlaw on purchasing a 5.56-acre property owned by the city, located across Lincoln Avenue from the 39 Commons project.  The property is currently home to several businesses, including Americana Motel, the Old Mexican Restaurant and a vacant lot where the Silver Moon Motel once stood.

Greenlaw intends to develop market-rate, for-sale homes and affordable-rent apartments, and the project will complement the dynamism of the 39 Commons project. Attractive new housing is a key to attracting more of the kind of retail and entertainment uses that residents want and will help drive West Anaheim revitalization. It will also help meet Anaheim’s need for more affordable housing.

This proposed project is in District 1, but the district’s councilmember – Denise Barnes – skipped the vote on this critical milestone (it was approved 6-0).

West Anaheim’s other councilmember, Councilman Jordan Brandman of District 2, was on hand to represent their interests.

Indeed – Councilman Steve Faessel from District 5 pulled the item for discussion and had this to say:

“We also know that the housing pieces on both sides of Lincoln, will help make the retail and community parts of 39 Commons more successful, so I am happy to support this ENA so ensure we get the project right and moving forward as quickly as possible, and and strongly as possible.”

Compounding the weirdness of her disappearing act was the fact Barnes phoned in again for the continuation of the closed session – late at night, after the public portion of the meeting was done.

Judging by Councilman Jose F. Moreno’s intemperate behavior during the open session – and his hysterical subsequent disinformation campaign – the earlier closed session about Zapata must have been intense and hostile. But every other council member was able to conduct the public’s business afterward.

When asked on Facebook why Barnes skipped the open council session, her aide Cynthia Ward averred her boss “was not feeling well.”

Blogger and Barnes supporter Vern Nelson posted a more direct explanation on the same thread: “Denise was too upset after closed session to continue, she might get back on.”

It’s fair to say every councilmember was upset after a grueling, emotional 3-hour closed session – yet the other six managed to take a breath, dust themselves off and stick around to conduct the public’s business – including an important vote on a key project in Barnes’ district.

How does Barnes feel well enough for nearly four hours of bookended closed session, but not well enough to give her constituents an hour to speak for them on a key District 1 revitalization project.

Being an elected official can be tough, but Barnes wanted the job. Walk it off, councilmember. District 1 residents expect as much.