Posted by: Matthew Cunningham in Community, Government & Politics May 1, 2020 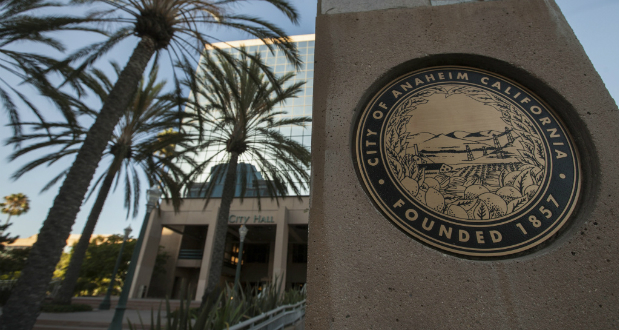 The COVID-19 pandemic has hit Anaheim hard, socially for sure but especially economically. It is a situation that calls for practical, experience elected leadership focused on doing the most good where the city can act most effectively.

What we have seen from the two factions on the Anaheim City Council during this crisis is a stark contrast in leadership styles and focus.

Councilman Jose F. Moreno Mayor is playing politics. For the last two weeks, abetted by his Greek chorus of left-wing activists and supine media, he has waged hypocritical, disinformation campaign to mislead the public regarding the circumstances of City Manager Chris Zapata’s resignation. It has been day after day of political finger-pointing and attacking the leadership of others while providing no real plans for recovery. By volume of time, the self-styled “community” Council Member has done little for the community.

In contrast, Mayor Harry Sidhu has worked calmly and deliberately, in conjunction with the council majority, to lead Anaheim through its worst crisis in almost a century. From the start of the crisis, Sidhu led the fight to focus on community recovery – getting immediate relief and assistance to Anaheim’s hard-hit residents – and then later, turning an eye to economic recovery.

Mayor Sidhu and the council majority are focused on providing relief in the present and planning economic recovery in the future, while Moreno and Barnes play politics with an eye on the November election.

That contrast is thrown into sharp relief by the release of next week’s council meeting agenda. Mayor Sidhu proposes building on the Community & Economic Recovery Program as follows:

This expanded program is designed the strengthen the recovery program’s ability to provide economically vulnerable Anaheim residents with more financial certainty and stability as the phased re-opening of the state’s economy proceeds. 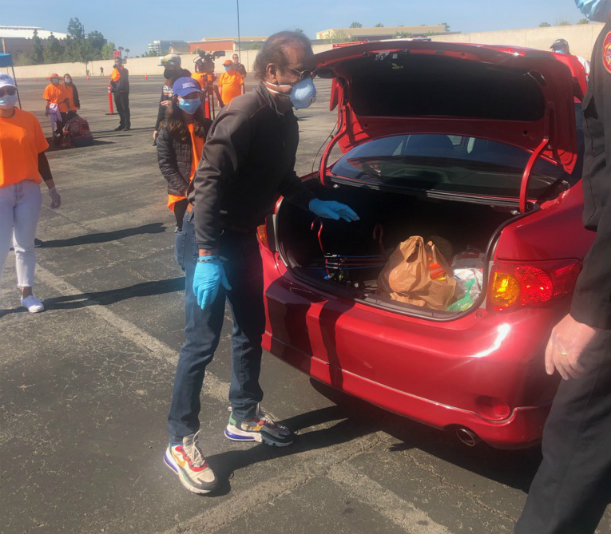 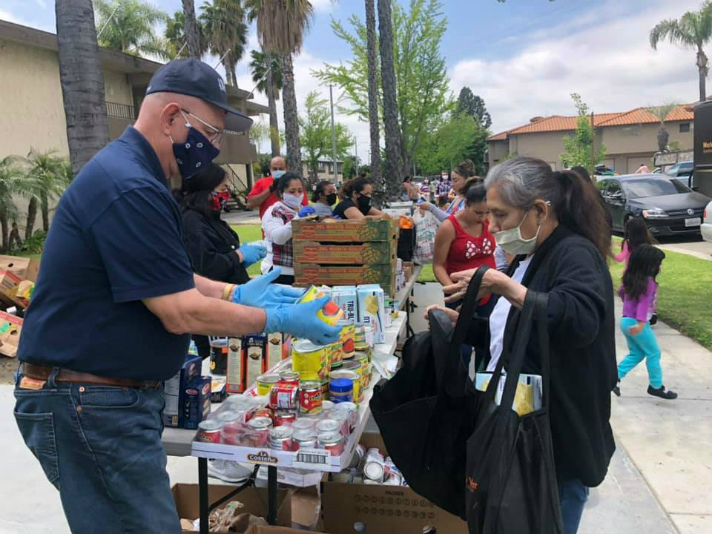 Program Already Bringing In Future Business To Anaheim
The shutdown of Disneyland and the larger Anaheim Resort is a body blow to Anaheim’s convention and tourism-centered economy. Each month the Resort is shut down, almost 50,000 people aren’t able to work, and the city loses $20 million in tax revenue.

As the phased re-opening of the economy unfolds, it critical to get a jump on other destinations now and grab convention business for Anaheim and expand tourism market share.

These represent more than 200,000 visitors to Anaheim and will generate nearly $500 million in local spending in hotels, restaurants and other businesses. That translates into desperately needed jobs and $9.2 million in transient occupancy tax (TOT) revenue for the city. That is a significant return on the $6.5 million the city invested to keep Visit Anaheim at work – and in less than a month.

In addition, Visit Anaheim is actively tracking down and pursuing multiple leads valued at nearly $60 million. Clearly, Visit Anaheim’s ability to continue marketing the Resort and booking business is critical to the Anaheim economy’s ability to bounce back as quickly as possible.

Leadership Instead Of Politics
Anaheim’s road to recovery will be long and difficult.  There are limits to what any municipality can do, and the main work of economic assistance and recovery necessarily lies with the federal and state government and comparatively larger resources and powers.

However, the aim of the Community & Economic Recovery Program is to act where the City of Anaheim can act with impact. The city can provide assistance to residents and business owners that supplements direct aid and liquidity programs enacted by Washington and Sacramento. At the same time, positioning the economies of particular localities isn’t necessarily high on the priorities of the state and federal governments. And that is where Community & Economic Recovery Program has a vital and direct impact on ensuring Anaheim’s local economy can be re-started as quickly and robustly as possible.