A split Democratic Party of Orange County Central Committee was unable to make an endorsement in the District 5 city council race last night, as committee members deadlocked between the two Democrat candidates, Kenneth Batiste and Sabrina Quezada. Councilman Steve Faessel, a lifelong Anaheim resident, businessman and city historian with many years of active civic and community involvement, is running for a second term.

Quezada received 25 votes to Batiste’s 24 votes. A 60% super-majority is required for an endorsement.

Quezada is a 25-year old single mother who describes herself as an “Environmental Graduate Student” in her ballot title. She recently received the endorsement of Rep. Lou Correa. 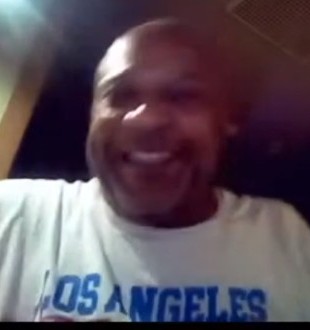 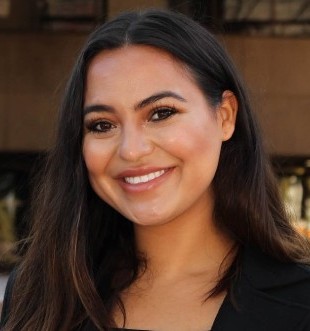 Batiste didn’t help his case with a now-deleted social media post attacking Avelino Valencia, the DPOC-endorsed candidate in District 4, and lambasting the committee for choosing him over two Moreno supporters. Batiste also publicly and falsely accused Quezada of not being a registered Democrat.

The DPOC’s failure to endorse marked the third straight time this summer that Councilman Jose F. Moreno has failed to persuade his fellow committee members to support his preferred council candidate.  In early July, the DPOC overwhelmingly endorsed Valencia in District 4 over two Moreno allies, Jeannine Robbins and Anaheim Union High School District Trustee Annemarie Randle-Trejo.  Next, the committee failed to endorse District 1 Councilmember and Moreno wing-woman Denise Barnes, who had switched from Republican to Democrat a few weeks earlier.

In other words, Moreno has failed to secure DPOC support for any member of his all-Democrat council candidate slate. And since Moreno is a member of the DPOC Central Committee, that means he cannot endorse against Valencia in District 4.