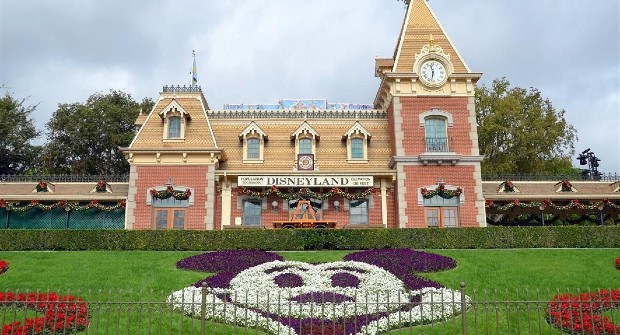 Local health authorities have given the green light for Disneyland and Knott’s Berry Farm to reopen while California theme parks await reopening guidelines from Gov. Gavin Newsom after more than six months of coronavirus closures.

The Orange County Health Care Agency has recommended the state allow Disneyland, Disney California Adventure and Knott’s Berry Farm to reopen once Orange County moves into the “moderate” tier of Newsom’s Blueprint for a Safer Economy, according to county health officer and agency director Clayton Chau.

The Disneyland Resort has been closed since mid-March, and recently it would begin laying-off nearly 30,000 employees. The ripple effects has closed dozens of hotels and result in many small businesses closing their doors while jeopardizing the continued solvency as those remaining. Cities like Anaheim, Garden Grove and Buena Park have taken enormous hits to their tax revenues.

Mayor Harry Sidhu and the council majority, working with their counterparts throughout Orange County and a coalition of business and labor groups, have been ratcheting up the pressure on Sacramento, calling on the Governor to finally issue theme parl re-opening guidelines that will allow them to safely, responsibly re-open.

Disneyland was prepared to re-open in mid-July, and the company did re-open the much larger Walt Disney World theme parks in Orlando at that time. There have been no reported COVID-129 cases traceable to that re-opening.

“We absolutely reject the suggestion that re-opening the Disneyland Resort is incompatible with a ‘health-first’ approach. The fact is, that since March we have taken a robust science-based approach to responsibly re-opening our parks and resorts across the globe,” said Dr. Pamela Hymel, the chief medical officer for Disney Parks, Experiences and Products.

“Our health and safety protocols were developed in consultation with epidemiologists and data scientists, and after considering guidance from the Centers for Disease Control and experts in local government and health agencies,” said Hymel.

“All of our other theme parks, both in the United States and around the world, have been allowed to open in the strength of our proven ability to operate with responsible health and safety protocols,” said Hymel.

Governor Newsom last week said that guidelines would be issue “very,very soon.” Earlier this week, he averred he was “In no hurry” for the theme parks to re-open.

The Governor’s cavalier announcement will have real world results. Many hoteliers have been hanging on, keeping employees on furlough and paying their health care benefits in hopes the Governor would allow the Disneyland Resort and other theme parks to re-open, as he has with most other sectors of the economy.  Newsom’s brush-off will lead more and more to conclude those hopes are in vein, and follow with lay-offs of their own.