Why Do Al Jabbar and Co. Insist On Keeping AUHSD Schools Closed? 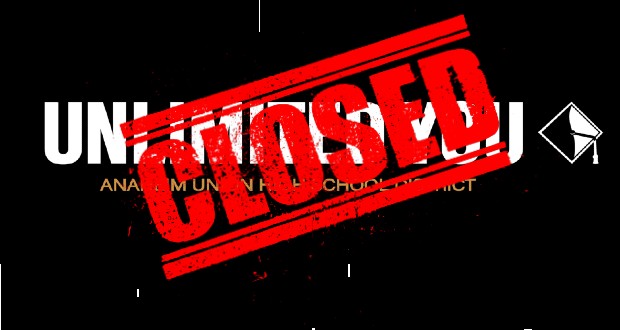 Next week, Anaheim Elementary School District students will return to school for limited in-person instruction.  However, their older siblings in Anaheim Union High School District schools will still be stuck at home, trying to learn from a computer screen, for the rest of the school year.

Why?  The AUHSD is an outlier among public schools, most of which – guided by science, data and common sense – are already back to some form of in-person instruction.

Each passing day, as cases and hospitalizations plummet, as we hurtle toward herd immunity via mass vaccination and natural immunity, the already tissue-thin rationale for continued school closure tatters further. The AUHSD Board majority and school unions are in the position of adhering to fear and politics, in opposition to science and experience.

42% of the state’s population over 16 years old has received at least the first vaccination dose – which studies show provides at least 80% immunity against COVID within two weeks of being administered. Among those who have already had COVID-19, that numbers shoots up to 99%.

Fears that schools would be function as coronavirus super-spreader failed to materialize. The CDC and the Newsom Administration – hardly COVID deniers – want kids back in schools.

Yet AUSHD schools remain closed and there’s no reconsideration of its March 4 vote to continue the closure for months isn’t even on the AUSHD Board’s April 8 agenda.

Thousands of AUSHD students have been participating in school sports, and the AUSHD Board is allowing in-person graduations – a politically popular move but inconsistent with the Board majority’s lock-down mentality.

According to California State Department of Health data released in early March, at least 38.5% of Californians have antibodies against COVID-19. Those numbers cover January 30 to February 20. During that same period, 45% of Los Angeles residents had COVID-19 antibodies.  Those numbers have risen since then. During an interview last month, LA Mayor Eric Garcetti acknowledged between “half and two-thirds or our population has antibodies in it now” due to vaccination or exposure to COVID-19.

Between expanding vaccinations and natural immunity, the population of individuals who haven’t been infected or exposed is rapidly dwindling. Coronavirus hospitalizations are low, and effective treatment options for serious COVID cases are light-years advanced from the start of the pandemic.

Yet the AUSHD Board majority behaves as if it is still April of last year.

On March 28 in the OC Register, AUHSD Trustee Katherine Smith rattled off the investments the district has made in COVID-proofing its facilities as much as possible:

Our maintenance and custodial workers have upgraded HVAC filters district-wide, physically distanced all classrooms to 6 feet or more, and disinfected all classrooms, work spaces, and high-touch areas.

Our on-campus safety and security staff have posted signage to promote physical distancing, face coverings, and increased healthy hygiene practices have been placed throughout all sites, including restrooms.

Our athletic coaches and visual and performing arts (VAPA) teachers have conducted practices safely in accordance with health compliance once the state allowed limited sports and VAPA activities. 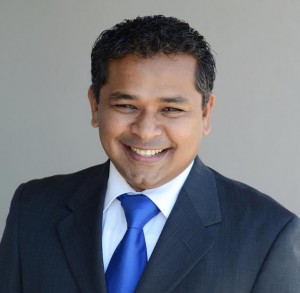 Thousands of fans are attending Angels games. The Disneyland Resort is preparing to re-open in three weeks. Studies have shown kids are the least likely to contract or transmit the virus.

Long before the vaccine eligibility age was dropped to 50, the state carved out special vaccine allocations for educators.  Educator-only vaccination sites began opening in Orange County on February 18. All school-based employees became eligible for vaccines on March 1. Another educator-only vaccination site opened at Loara High School on March 8.

We are well past the point where any serious person can make a serious argument – one based on empirical evidence – for keeping the schools closed. At this point, the demonstrated health risks of continued school closures far outweigh the rapidly diminishing risks of re-opening the schools – not to mention the ongoing learning loss which Trustee Al Jabbar denies is happening.

AUSHD Trustee Anna Piercy, the lone supporter of re-opening the schools, ought to use her power as Board president to schedule a new vote on it.  The stubborn insistence by Al Jabbar and his Board colleagues on forcing students to continue learning remotely, in isolation, is reckless and inimical to the health of the students in their charge. Voters would be justified in seeking their recall.