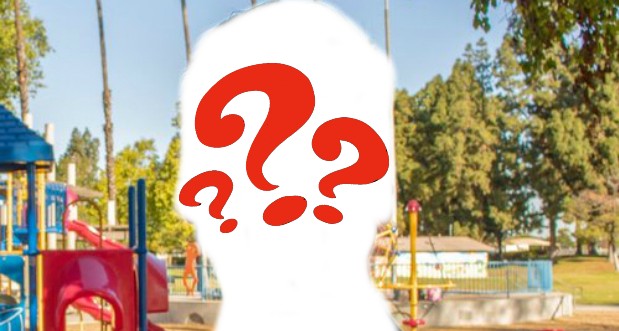 The Anaheim City Council last night voted unanimously to immediately open the application process for eligible District 2 residents wishing to be considered for appointment to the vacant District 2 council seat.

The application process opens today and runs through September 8. The city council will vote on a choosing an applicant at its September 14 meeting.

Former Councilman Jordan Brandman resigned on August 5, creating a vacancy that the city charter requires filling by appointment. If the council cannot agree on a candidate by October 4, a special election to fill the vacancy would be held in mid-April 2022.

Applicants will be allowed, if they so choose, 5 minutes to pitch themselves at the September 18 meeting.

Whomever is appointed to fill the District 2 vacancy would have the option of running for a full term in November 2022, and could use the ballot title of “Appointed Councilmember.”

An appointment process could also potentially provide a sneak preview of potential candidates for District 2 in next year’s council election.

The last time the Anaheim City Council dealt with a vacancy was in 1995, when then-Councilman Tom Daly’s seat became vacant upon his swearing in as the city’s directly-elected mayor. The council deadlocked until the appointment window had almost expired, before settling on a compromise applicant: Tom Tait, who was a planning commissioner at the time.