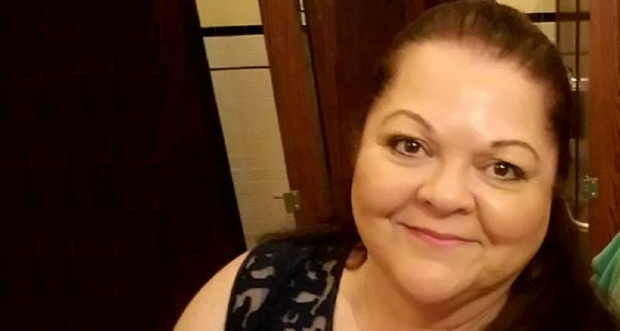 The Anaheim City Council voted tonight voted to appoint long-time resident and neighborhood advocate Gloria Sahagun Ma’ae to represent council District 2, filling the vacancy by former Councilman Jordan Brandman’s resignation in August. She will be sworn in at the September 28 council meeting.

Ma’ae has lived in west Anaheim for 42 years, and has a long track-record of leadership and involvement in neighborhood improvement and civic affairs.

Ma’ae is a first-generation American. Her parents immigrated to the United States from Mexico, starting out as migrant farm workers.  She grew up in a household in which her parents modeled hard-work, thrift, the dream of homeownership and the embrace of upward mobility.

Speaking to the city council, Ma’ae laid out her priorities:

Speaking to the city council, Ma’ae told them, “When my husband and I became homeowners, we were determined to stay and do whatever it took to improve ours.”  She cited some examples, such as organizing anti-crime flashlight walks of their neighborhood; organizing neighborhood cleanups and the Rancho La Palma Tree Lighting at John Marshall park; and working with community services and the Police Department to improve their neighborhood. She was a leader in securing funding to increase street lighting and underground power lines, and installing a traffic light at Columbine and La Palma so school children could cross safely.

Ma’ae, a graduate of the Anaheim Leadership Academy, has served on a number of city commissions and boards during the past two decades, including:

Ma’ae credited those years of service and involvement to strengthening her conviction that economic development is vital for neighborhood revitalization.

“I’ve learned that economic development is critical to the city budget and us residents,” Ma’ae told the council. “A strong economy means more resources for the residents of Anaheim.”