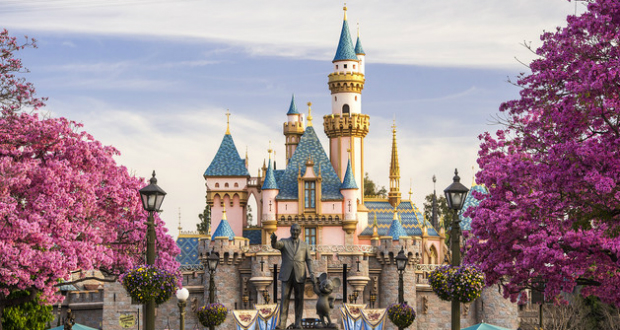 The Master Services Council, the union organization representing thousands of Disneyland Resort cast members has approved a 19% pay increase over three years, after rejecting the identical proposal the month before.

The Master Services Council unions represent 9,700 cast members who work in eateries and retail shops, and as ride operators and maintenance workers.

The union had rejected an identical contract proposal on November 17, but reversed course earlier this month and approved it.

“The Disneyland resort is pleased that cast members of the Disneyland park represented by the Master Services Council ratified a new collective bargaining agreement,” the Disneyland Resort commented through a spokesperson. “Cast members from Disney California Adventure park and Downtown Disney District previously ratified the same offer on November 17th. We are proud of the competitive wage and benefit offer, which provides historical increases over three years, continuing to outpace the California minimum wage.”

The pay increase comes a little more than three years after Disney agreed to a dramatic increase in pay for Master Services Council members. In July of 2018, the Disneyland Resort and the Master Services Council agreed on a contract that increased wages for the union’s members by 40% over two years – giving them one of the highest minimum wages in the nation.

The Master Services Council began agitating for further wage increases this summer, staging “actions” in front of the Disneyland Resort and exploiting the tragic death of Yeweinisht Mesfin, a cast member who passed away in 2016 after living in her car for seven years: 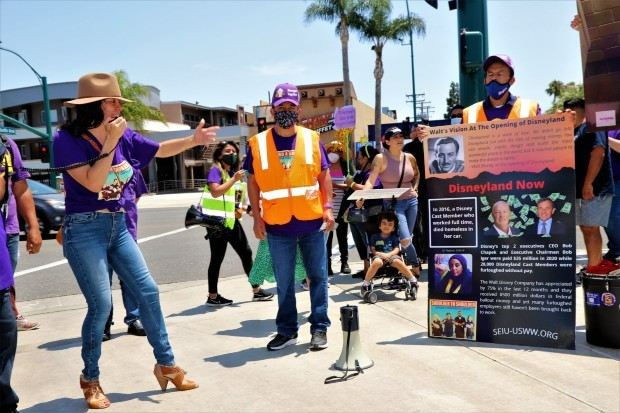 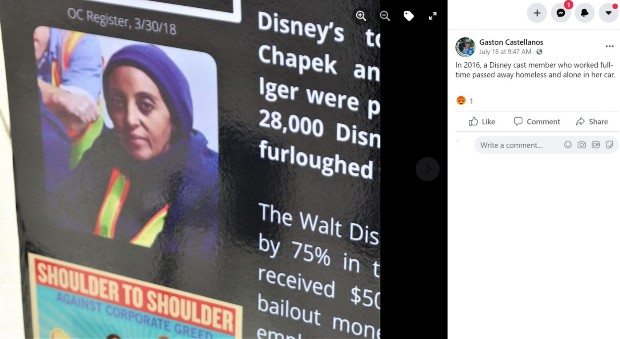 Mesfin was an extremely private person who did not seek help and kept her situation a secret from even close family members. Her relatives have been critical of the unions’ exploitation of her death:

“They are trying to use her situation to push forward their own agenda,” said her nephew, Jerome Isayas, a computer network engineer in Virginia who filed the missing person’s report on his aunt. “I support the idea that Disney needs to pay its workers more in this day and age, but not at the expense of someone who was a very private person.

“It’s very sad. They are not even allowing her to rest in peace after her passing.”

Nonetheless, the Master Services Council didn’t let that stand in the way of continuing to exploit her death for their own purposes rather than respect her desire for privacy.