Posted by: Matthew Cunningham in Government & Politics, OC Board of Education February 8, 2022 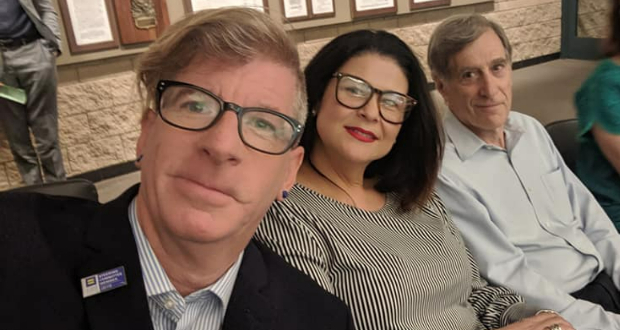