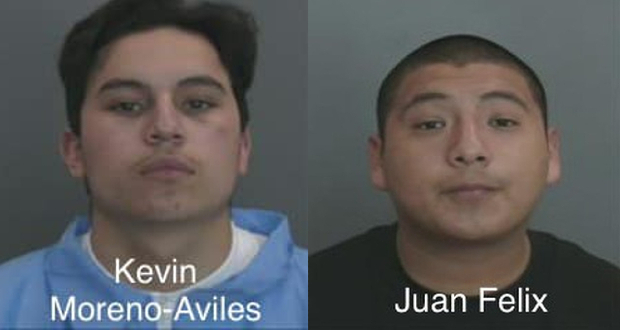 Four suspects have been arrested by Anaheim police in connection with the murder of a Garden Grove man in a motel parking lot in central Anaheim last year.

Two of the suspects are adults and two are juveniles. The adults are 19-year-old Juan Ramiro Felix and 18-year-old Kevin Moreno-Aviles. Both are from the city of Placentia. They were booked into the Anaheim Detention Facility while the juveniles were sent to Orange County Juvenile Hall.

The shooting took place shortly after midnight on November 16, 2021, at motel on the 1400 block of N. State College Boulevard. Responding Anaheim police officers 31-year old Jeremy Ray Brommer, 31, suffering from at least one gunshot wound. Brommer was transported to a local hospital where he died from the gunshot wound.

No motive for the homicide has yet been determined.