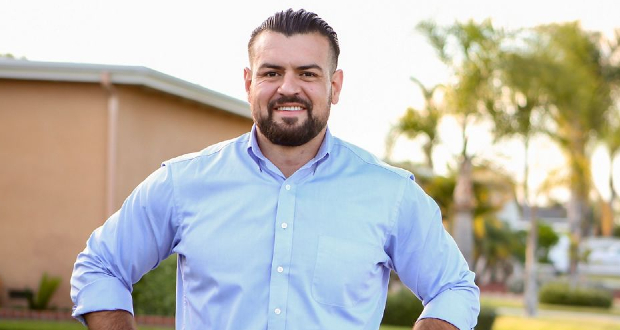 Things are moving quickly in Assembly District 68 as incumbent Tom Daly announces his retirement and the candidate filing deadline approaches: Anaheim Councilman Avelino Valencia has announced he is running in the heavily-Democrat AD68 with the backing of Daly, Rep. Lou Correa, Assembly Speaker Anthony Rendon and other Democratic leaders.

“I’m running for State Assembly because Orange County deserves an experienced and reliable legislator who has a laser-focus on delivering results and improving government efficiency. My background and career are rooted here, and I believe my experiences have equipped me to be an effective State Assemblymember for the residents of Anaheim, Orange, and Santa Ana,” said Valencia in a statement.

Valencia, who is district director for Daly’s Assembly office, was elected to the Anaheim City Council in 2020 from District 4, after assembling a broad-base of support that was unusual for the city’s often fractious campaign politics.

“Councilmember Avelino Valencia has the experience, values, and work ethic needed to deliver results for Orange County. He’s the kind of leader who listens more than he talks, and we need more of that in Sacramento,” said Daly, calling Valencia “the best choice to succeed me in the State Assembly.”

Valencia was raised in Orange County. His parents immigrated from Mexico and built a successful business. After attending local public schools, Valencia earned an associate degree from Fullerton College and a bachelor’s degree from San Jose State University, where he played football. He briefly pursued a career in the National Football League.

He is married to this high school sweetheart, Dr. Monica Valencia, who is vice principal in the Anaheim Elementary School District.

All indicators are that this has been in the works for some time. Avelino’s announcement – complete with Daly’s endorsement – came less than four hours after Daly announced his retirement. Both announcements came via press releases from campaign consultant Derek Humphey of Overland Strategies.

Tardif has stated he is running on behalf of “families and businesses” to change the “failed policies of the majority party.”

Vicente has been critical of “corporate Democrats” like Daly and is an advocate for eliminating private health insurance and putting state government in charge of health care.

Also running is James Wallace, a Republican whose ballot title is “Commercial Decorator.”

However, with Daly’s exit, other candidates may enter in Valencia’s wake. 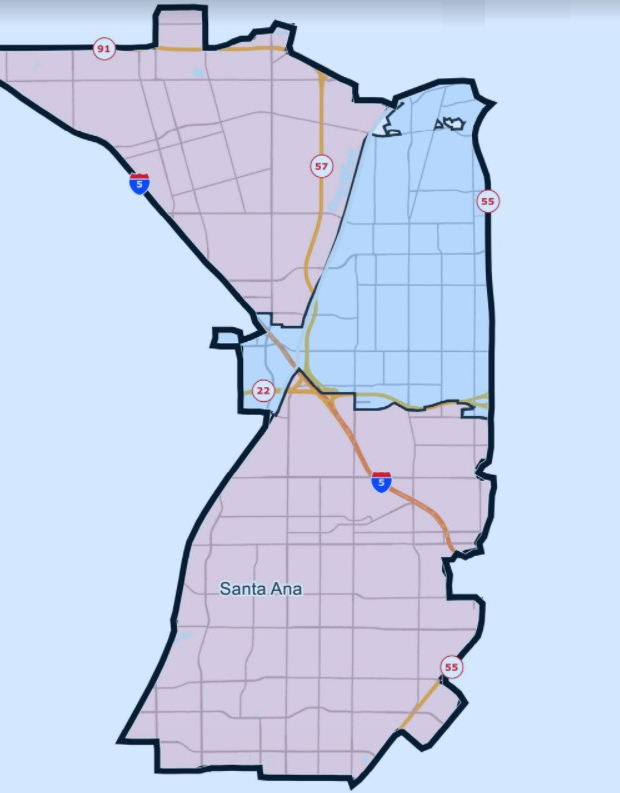 Demographically, it is majority Hispanic: