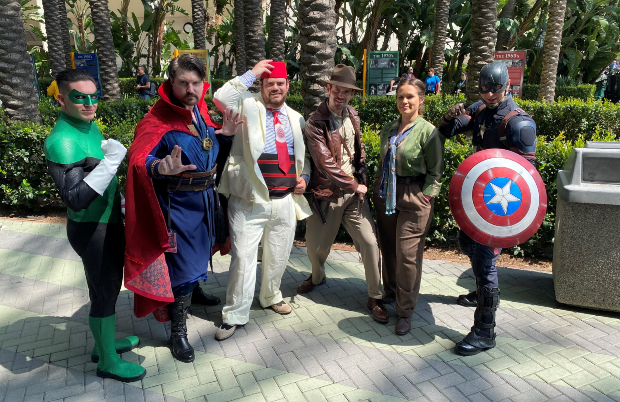 WonderCon returned Anaheim today for the first time since 2019 as an in-person event.

The popular fan show is one of the largest comic conventions on the West Coast, famous for attendees cosplaying as their favorite superheroes, sci-fi, fantasy or anime characters, will be at the Anaheim Convention Center today through Sunday, April 3. Attendees come from all over the world.

“For the first time since 2019 we’re more than excited that WonderCon is returning to Anaheim for an in-person show,” said David Glanzer, spokesperson for the fan event. “It’s been a long time and we’re ready to see old friends and make new ones during the fun-packed three days of WonderCon.”

The show began in the Bay Area in 1987, before re-locating to the Anaheim Convention Center, where is has been since (with the exception of a 2016 interregnum in Los Angeles).

The show features an expansive exhibit hall and comics, movie and television sneak peeks. Attendees line up throughout the weekend for signings by renowned comic artists, and the show culminates Saturday evening with a costume competition known as The Masquerade. 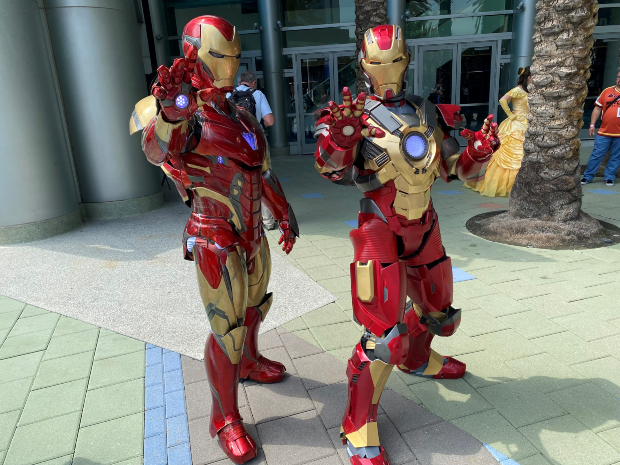 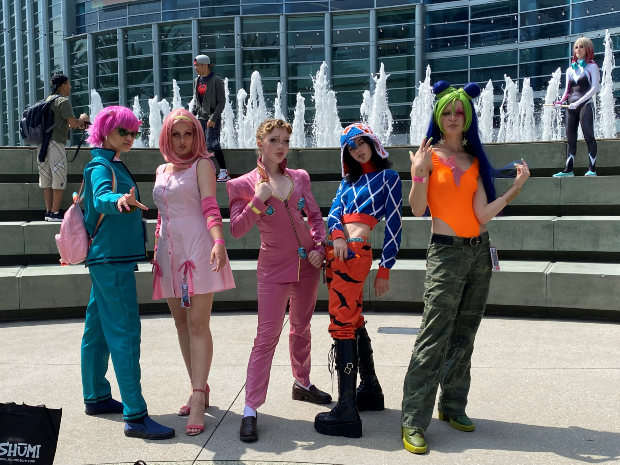 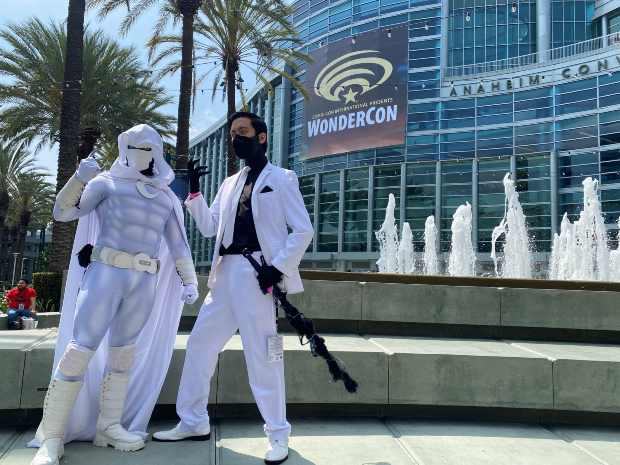 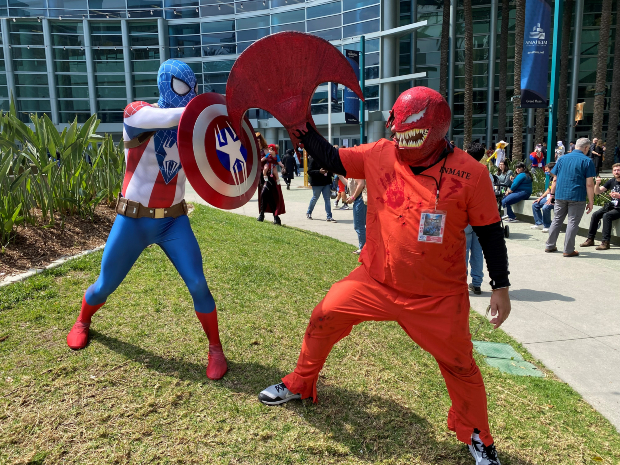 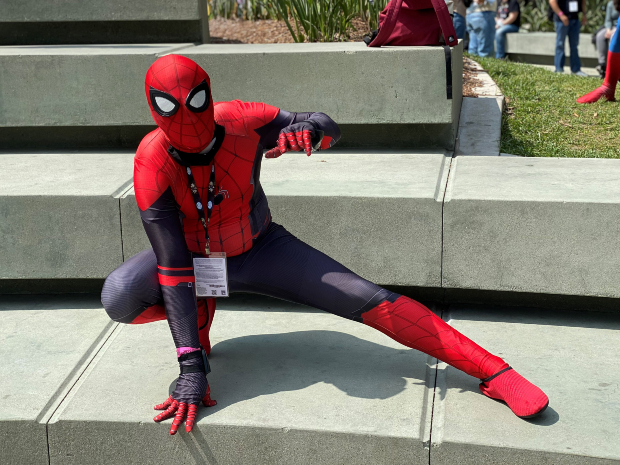 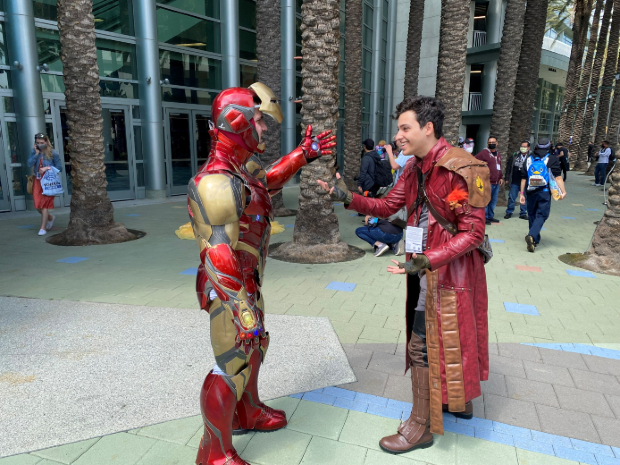 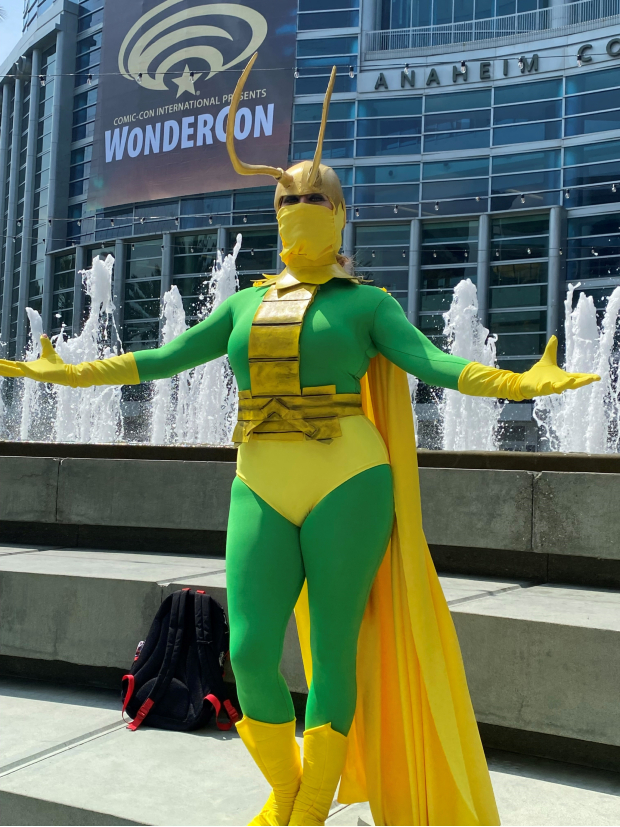 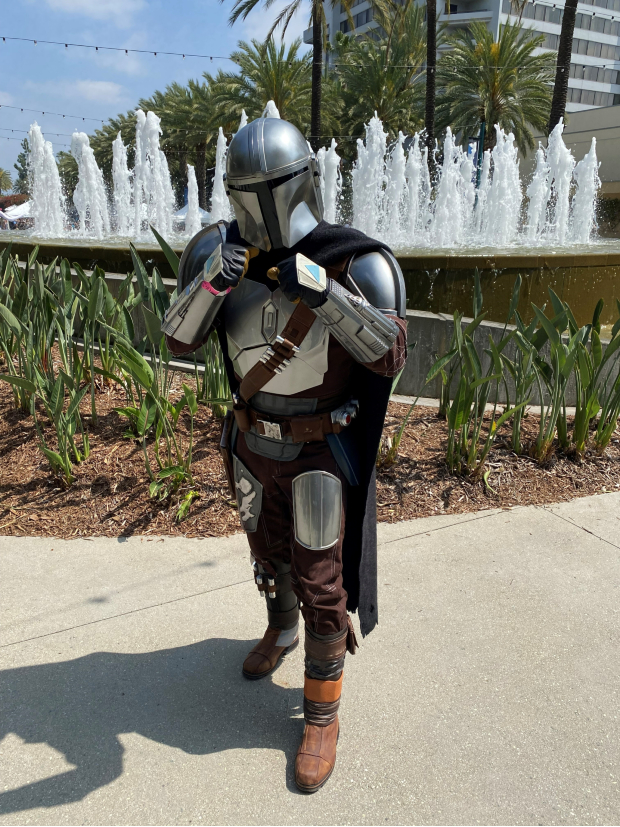 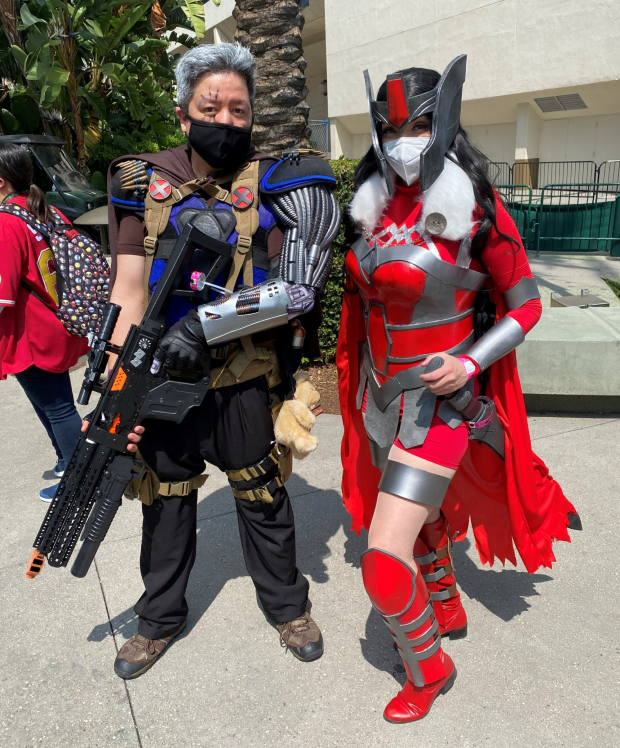 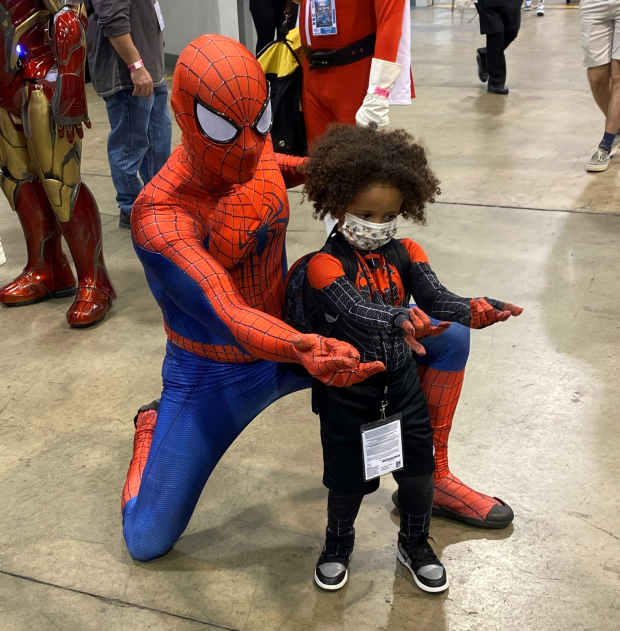 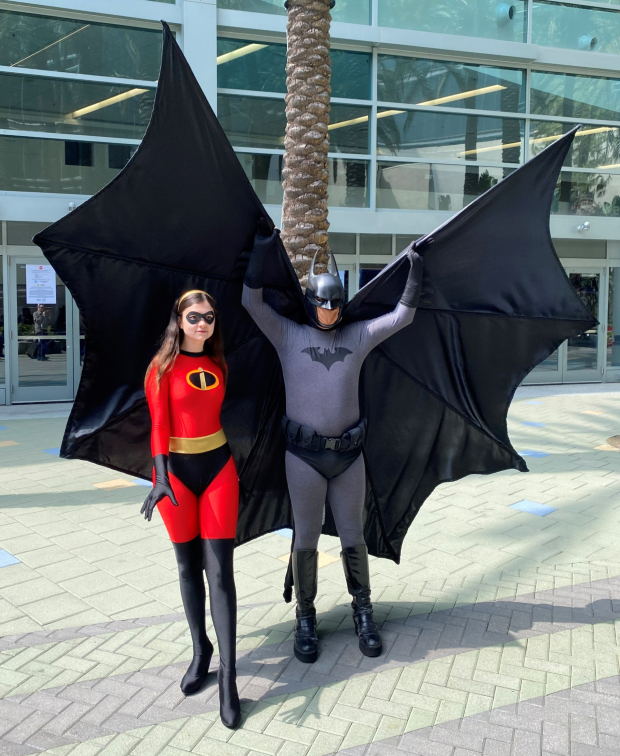 These conventions will bring a combined 185,000 attendees to Anaheim and book 57,000 hotel room nights in the area, according to Visit Anaheim, the official destination marketing organization for Anaheim. The five shows will have an estimated combined economic impact of $296 million and generate more than $2 million in hotel tax revenue for Anaheim.

“Anaheim, host to some of the country’s largest consumer shows, attracts fan conventions because the city is a great destination for people looking to spend more time in their favorite fictional universes – from sports to Disneyland, our city has something for all types of fans,” said Jay Burress, President & CEO, Visit Anaheim. “Attendees are able to enjoy an unrivaled event experience paired with a world-class vacation.”