Star Wars Celebration: The Force Was With Anaheim This Weekend 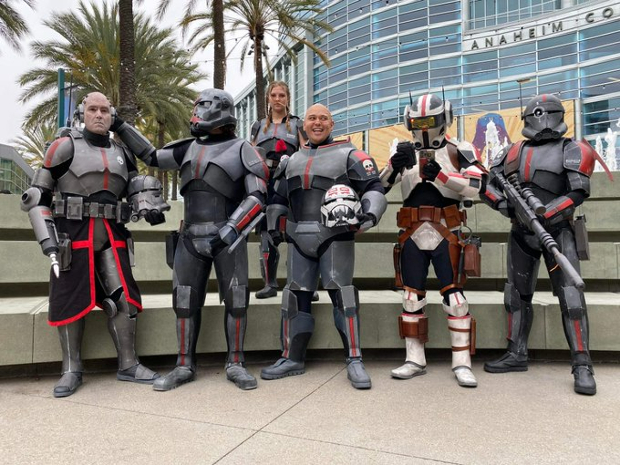 Star Wars Celebration Anaheim wrapped up its four-day event at the Anaheim Convention Center this weekend. The globe-trotting fan event (next year it is in London).

Fans got a sneak peak at “Rogue One” prequel “Andor,” in which Diego Luna returns as rebel spy Cassian Andor. “Andor” will begin streaming gone Disney+ in late summer.

“Obi-Wan Kenobi” starring Ewan MacGregor began streaming on May 27, and it set on Tatooine 10 years after the event of Episode III.

Also on offer was insight into season 3 of The Mandalorian (late 2022 or early 2023), a glimpse of the Ahsoka Tano spinoff series set in the Star Wars Universe period prior to Return of the Jedi – plus a trailer for The Bad Batch’s second season.

No Star Wars Celebration would be complete without an abundance of fans dressing up as their favorite characters from the Stars Wars Universe. 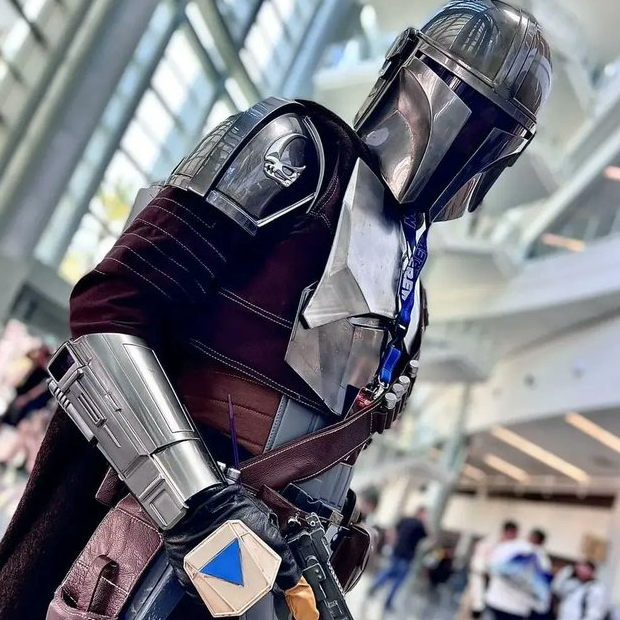 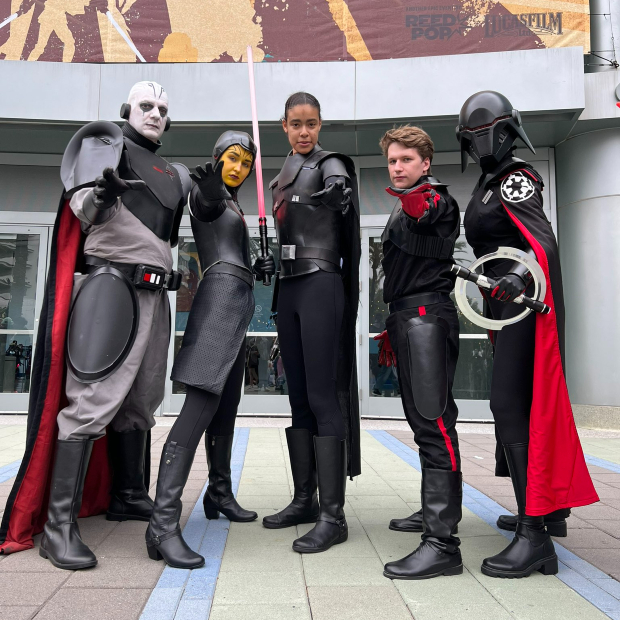 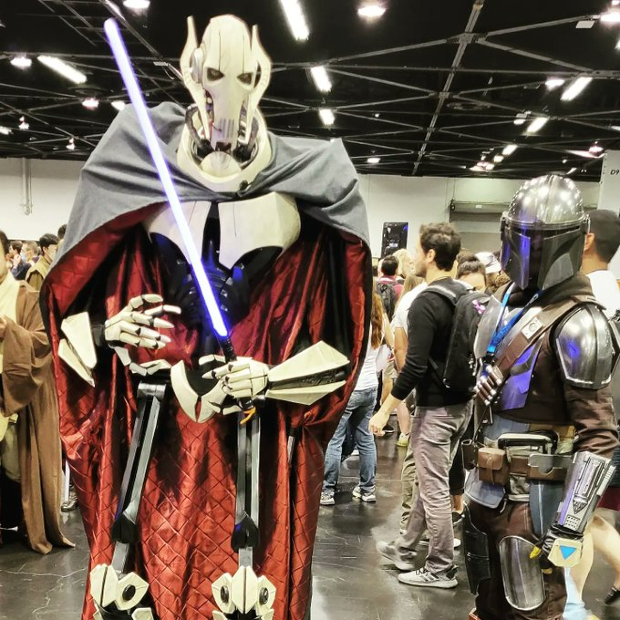 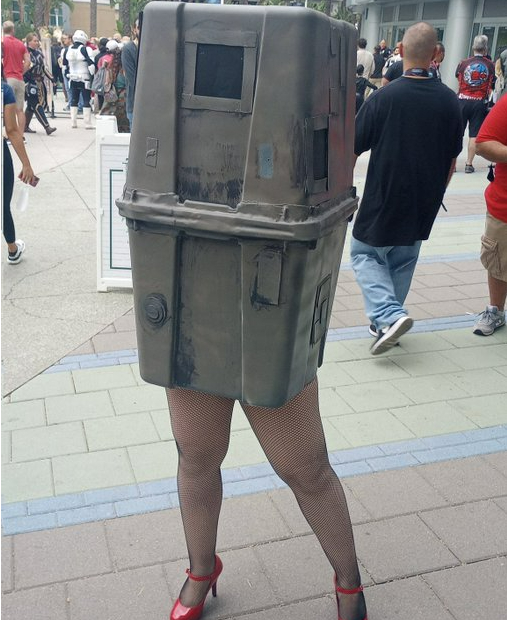 The show also marked another in a series of major events returning to the Anaheim Convention Center this year: the Natural Products Expo West show returned in March, WonderCon in April, Star Wars Celebration this month, NAMM and VidCon in June, D23 in September and DesignCon in November.

“We were thrilled to welcome Star Wars Celebration to the Anaheim Convention Center, where fans enjoyed all that Anaheim has to offer, including Disneyland’s Star Wars: Galaxy’s Edge, which opened since the event was last here,” said Jay Burress, President & CEO, Visit Anaheim. “Star Wars Celebration is such an important event for our community: this convention alone brought an estimated $100 million in economic impact to Anaheim and Orange County.”