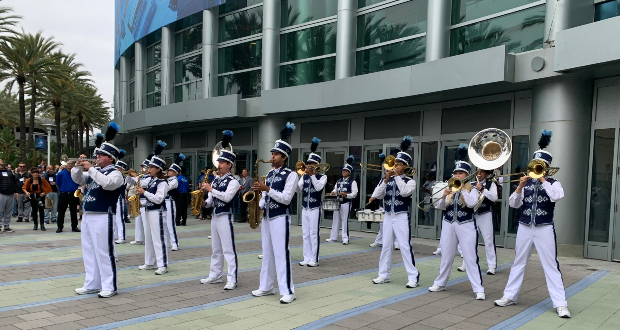 COVID-19 was a devastating blow to Anaheim’s convention industry –  a huge economic driver for the city. But as the pandemic transitions to being endemic and the major shows return to the Anaheim Convention Center, the renewed economic impact of those shows is making itself felt.

The marquee convention for Anaheim is the National Association of Music Merchants or NAMM, as it is more commonly called. NAMM has grown by leaps and bounds. NAMM is one of the largest trade associations in the country with over 10,000 member companies from over 100 countries and regions representing a community of companies that manufacture, distribute and/or retail music and sound products.

It traditionally comes to town in January, but the Omicron surge caused it to be delayed to June 3-5 of this year (it will return to its regular schedule in 2023).

NAMM’s generated $77 million for the local economy while supporting 26,000 jobs in Anaheim and Orange County. 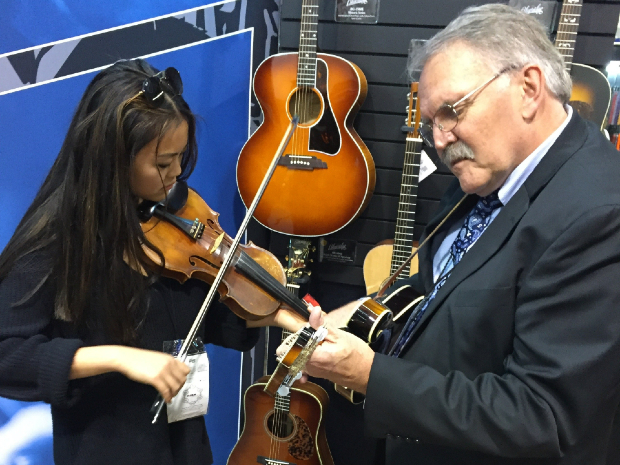 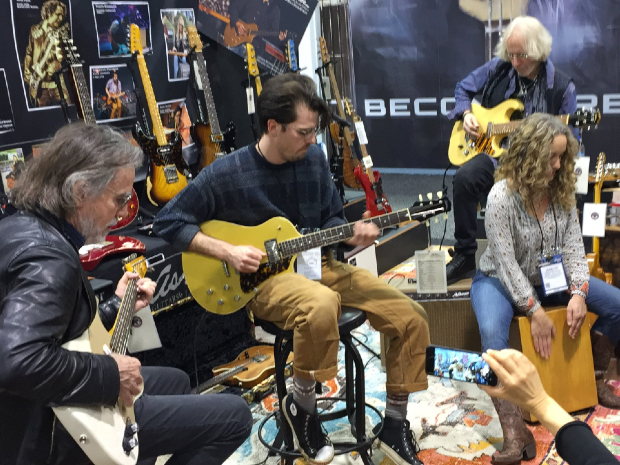 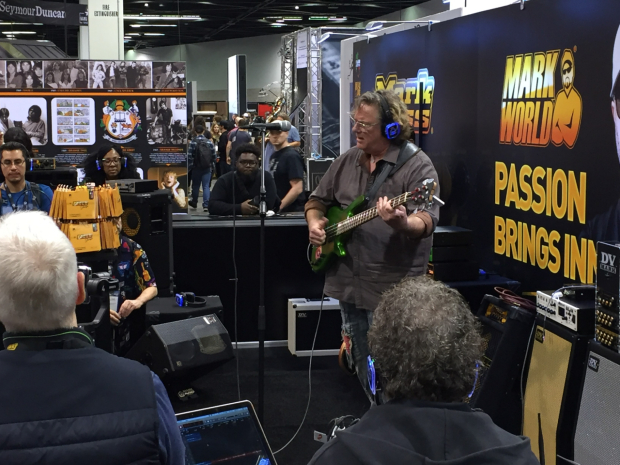 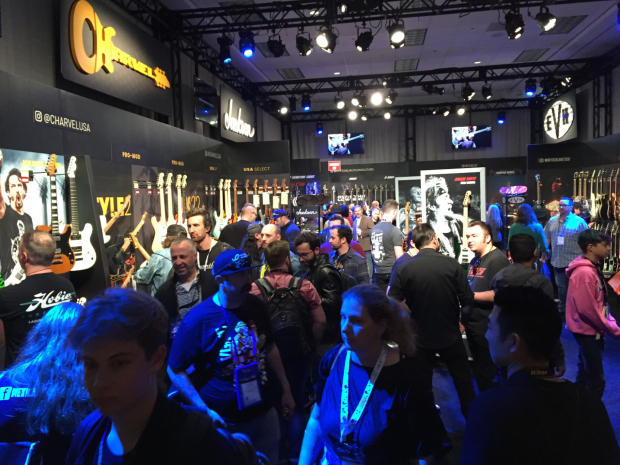 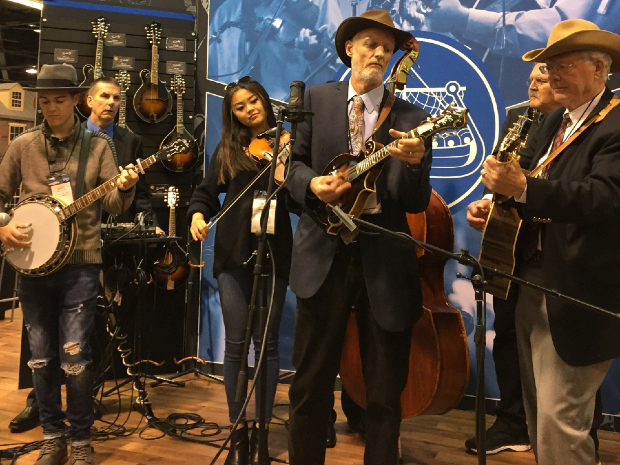 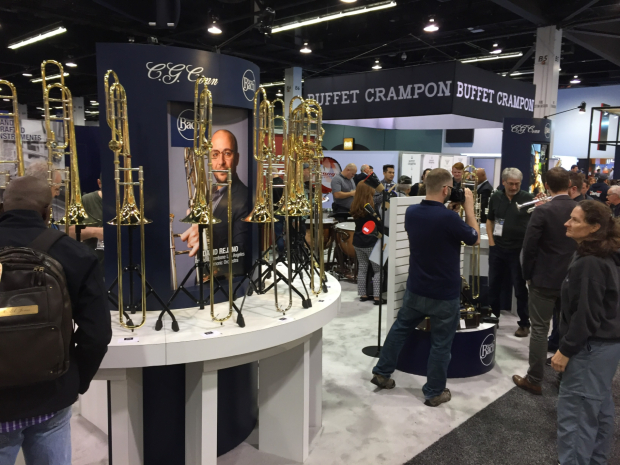 NAMM was followed by a wave of additional major conventions, including VidCon, with an expected impact of nearly $200 million.

“With some of Visit Anaheim’s largest conventions taking place in June, the community and the economy will be feeling their presence in a positive way with nearly $186 million projected to be spent by attendees while in town for the month,” said Jay Burress, President & CEO, Visit Anaheim. “This also translates to $2 million in TOT tax revenue for the city, positioning our entire destination for a strong start to the summer.”