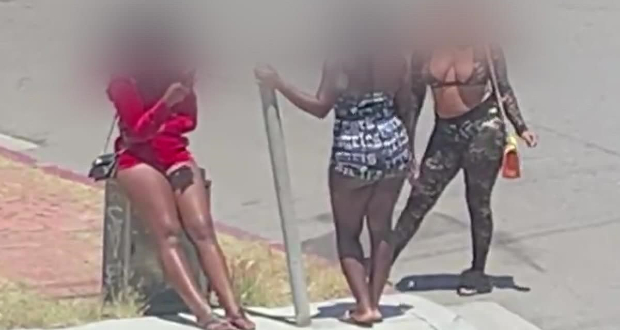 Cleaning up Beach Boulevard is going to get harder, thanks to legislation signed into law by Governor Gavin Newsom this week, making it legal to loiter in order to solicit or engage in prostitution.

Actually soliciting or engaging in prostitution remains illegal for now, but law enforcement is being deprived of a valuable tool in combating the street prostitution that has degraded the quality of life in neighborhoods like those in West Anaheim near Beach Boulevard.

SB 357, sponsored by Senator Scott Wiener of San Francisco, repeals provisions related to loitering. While it is still illegal to engage in prostitution, Sen. Wiener’s bill makes it perfectly legal to loiter on street corners, sidewalks, parking lots and other public places in order to solicit johns and engage in prostitution.

Furthermore, Wiener’s bill allows anyone already convicted of this offense to have their record expunged.

SB 357 – ironically referred to by its supporters as the “Safer Streets for All Act” – passed the 80-member Assembly by a bare 41 vote majority, while clearing the 40-member Senate by a larger majority of 26 votes.

The bill was backed by the ACLU, and a progressive coalition of advocacy groups inhabiting the “equity” and criminal justice “reform” spectrum.

“Learning that Gov Newsom signed SB357 felt like a slap on my face, an insult to the police department, and shows contempt for law-abiding citizens like the residents of West Anaheim,” said Diaz.

“Beach Boulevard is the epicenter of organized prostitution in Orange County,” said Diaz. “Organized criminal activities are intermingled with human trafficking, drug trafficking and drug addiction. SB 357 has forsaken these young women in need of intervention, and the residents and business along the Beach Boulevard corridor.”

“Soft on crime measure like SB 357, along Propositions 47 and 57, are tremendous impediments to the peace and tranquility of West Anaheim,” said Diaz.

Senator Wiener and his supporters claimed making it illegal for prostitutes to ply their trade by loitering in public is racist and transphobic.  Wiener contends“criminalizing” it contributes to “discrimination on the basis of gender, race, class and perceived sex worker status – in particular, targeting Black women and members of the transgender community.” Supporters allege that police use the anti-loitering law as an excuse to harass the “to harass blacks, Latinos and LGBTQ+, Black and Brown communities.”

“The Orange County Sheriff’s Department has made great progress in assisting victims of sex trafficking and has been adamant in recognizing them as victims,” Barnes said.  “This law does not change our approach to addressing sex trafficking but will ultimately hinder attempts at identifying and arresting those that traffic victims.”

The Los Angeles County Sheriff’s Department counters it takes a “major tool” away from law enforcement, pointing out the law’s purpose is to “target sex buyers.”

“It is common for sex buyers to drive around high prostitution areas, which include business and residential locations and make contact with multiple prostitutes with no other lawful reason to be in the area,” the LASD stated in its official opposition statement.

“Current law allows law enforcement to help control street prostitution to a certain extent. This section is also often used to keep prostitutes from hanging around public places, business, and residential communities, which can breed crime and drug use. While the intent of this legislation is to protect the prosecution of a vulnerable community, the unintended consequences will be to benefit the sex buyers as well,” according to the LASD.

A bipartisan majority of Orange County’s representatives in the state legislature opposed legalizing this aspect of sex trafficking.

Senator Tom Umberg and Assemblywoman Sharon Quirk, both Democrats, were either absent or didn’t vote.

Senators Dave Min and Josh Newman, both Democrats, both voted for SB 357.

Yesterday, we reached out to the press spokespersons for both senators.

A spokesperson for Newman replied today, “Unfortunately, the Senator is unavailable for comment today.”

We have received no reply from Min to our questions about his support for legalizing loitering for purposes of prostitution. 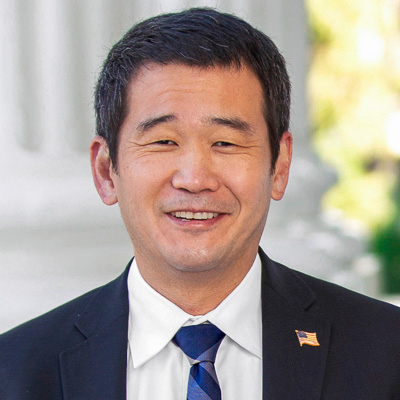 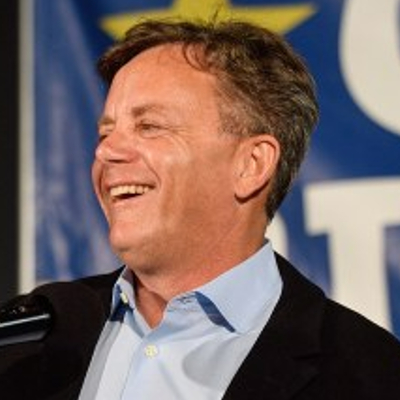